You are here: Home1 / People Search2 / Search / Verify SSN3 / What is a CPN Number, and How to Spot CPN Numbers 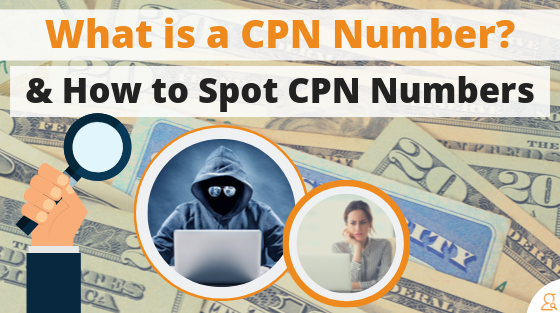 A CPN (Credit Privacy Number or Credit Protection Number) is typically marketed as a fix for bad credit or as a way to keep your social security number private. On the surface, this seems like a good idea. And, it sounds believable.

The Social Security Administration can issue social security numbers on demand. So, why can’t they issue a second number to help with credit and privacy issues?

Some companies claim that you can buy a car, apply for an apartment, or even open a bank account with a CPN instead of your social security number.

Other sources say that celebrities, high level executives, and government officials use CPNs to protect their social security numbers, since their identities have so many assets attached to them.

The logic seems valid. A CPN would minimize the number of people that have access to your social security number. And, a new number, generated by the Social Security Administration would have no credit history.

But, are CPN numbers legal? Can you really use a CPN number in place of your social security number?

Here’s everything you need to know about CPNs, and how to deal with them as a consumer and as a business.

Some CPN sellers also claim that CPNs are provided by the social security administration. They say you can apply for one yourself, but the process is very arduous. So, it’s easier and less expensive to get a CPN number from them.

But, the social security administration explicitly says this is not true: 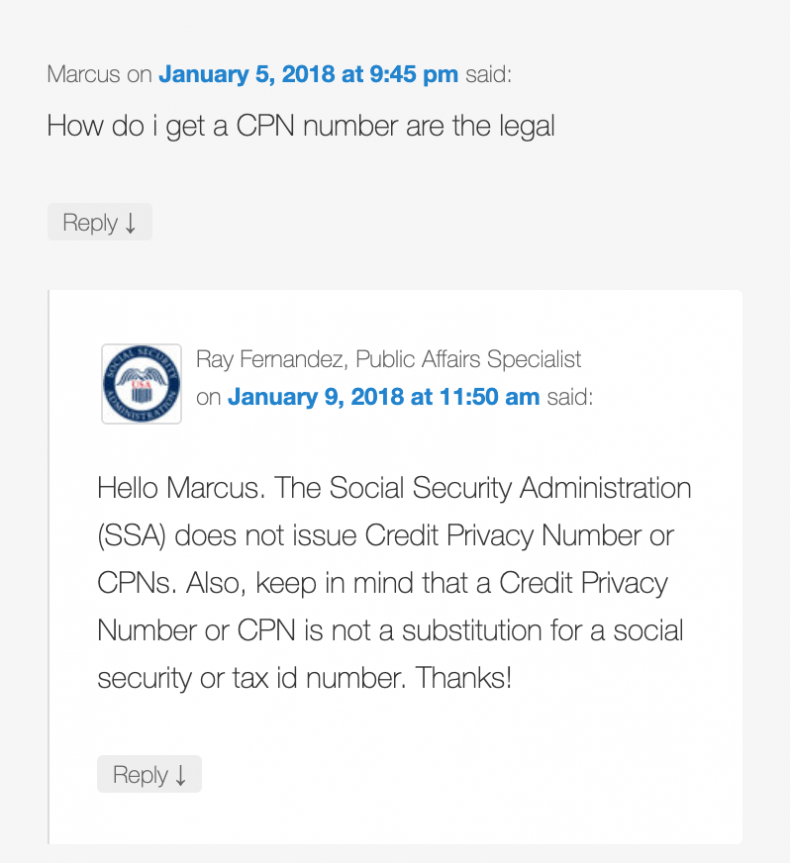 So, any company selling CPNs or offering advice on how to get a DIY CPN is most likely ripping you off.

But, it gets worse: if you follow the advice of a CPN provider, and use a CPN as they say you should, you could be committing a crime.

Protecting Yourself from CPN Scams

This answer is short: the best way to avoid a CPN scam is not to purchase a CPN.

If you get a CPN that’s just a random 9-digit number, using it may not be a crime. But, it will be useless.

There are ways to repair your credit. And, you’re not required by law to give your social security number to anyone, if you don’t want to.

So, there’s no use for a CPN, anyway.

However, if you’re a business, there’s another issue with CPN numbers: people giving them to you in place of their social security number.

How to Spot a CPN number

If you collect social security numbers from clients as a matter of business, a CPN can present a real headache.

When someone gives you a CPN number instead of their social security number, you won’t know until the application gets denied by the bank or the credit check fails.

If it is someone else’s social security number, it will most likely show as belonging to a deceased person. Or, the year of issuance won’t match the person’s birthday. 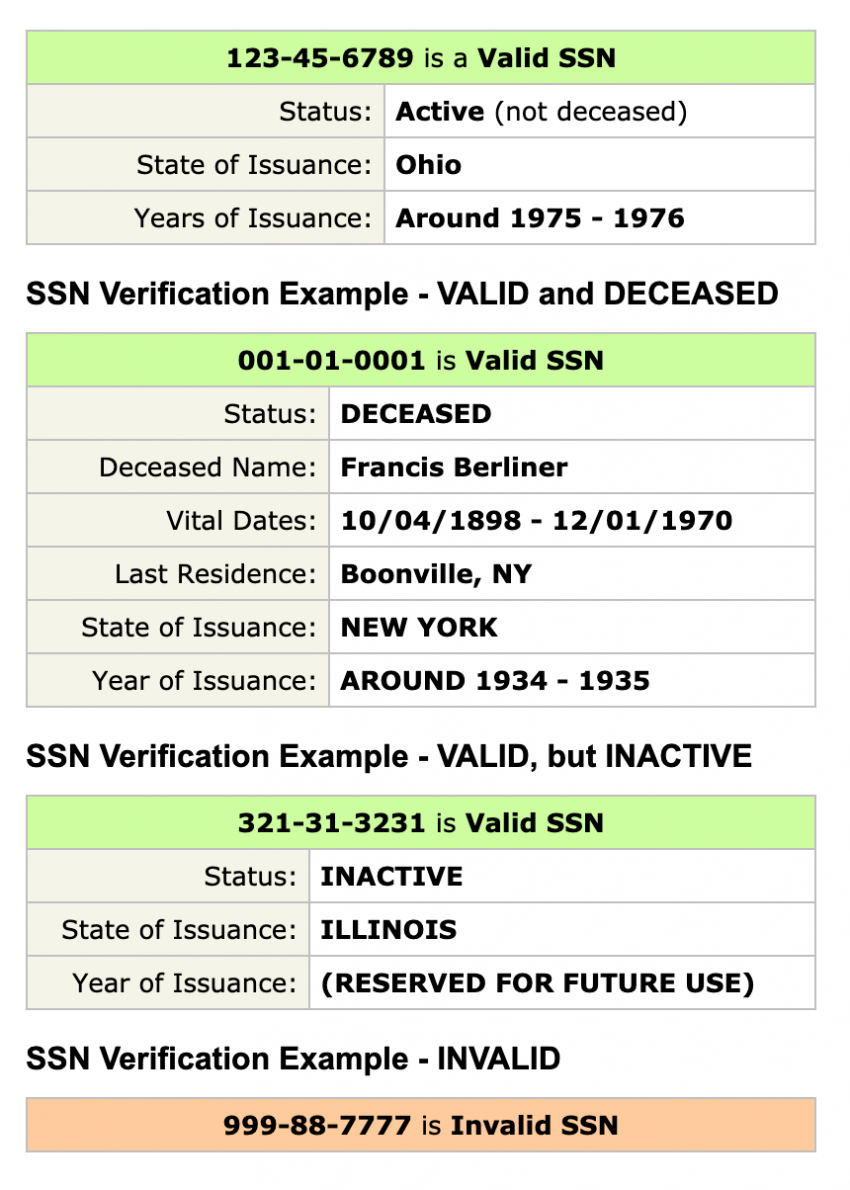 This way, you can spot the CPN number and correct the issue or deny service before you go through the trouble of submitting any paperwork.

Most of the time, you’ll be able to get a real social security number and correct the issue on the spot. People who’ve been scammed into buying a CPN are not fraudsters. They’ve just been fooled. So, they’ll usually cooperate.

With these two tools you can pre-screen clients and weed out CPN numbers, SSN fraud, and even simple mistakes. 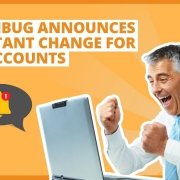 Be in The Know: Searchbug Announces Important Change for New Accounts

Secretly Verify if SSN is Legal 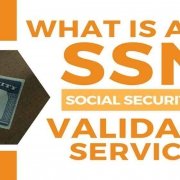 What is an SSN Validator Service? 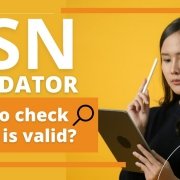 SSN Validator: How to Check if SSN is Valid
1 reply

Popular
Recent
How to Protect Yourself from Email Spoofing

Halloween Safety: How to Find Out Who Lives in Your Neighborhood Before Hal...
Scroll to top