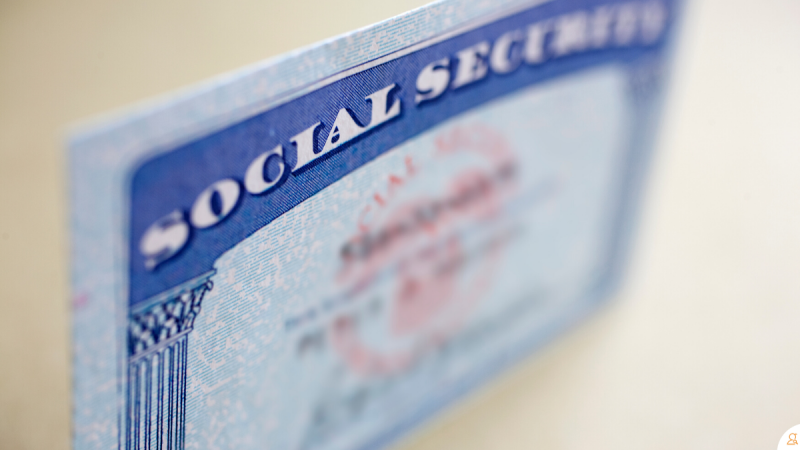 In the movie “My Blue Heaven” (1990), Barney Coopersmith, an FBI agent played by Rick Moranis, asks Vincent Antonelli, a mobster played by Steve Martin, what his Social Security number (SSN) is. Vincent responds slowly, providing the following numbers: 215-69-82125. Barney tells him that he gave one number too many, and Vincent says: “Take off the five.” While that scene is obviously played for laughs, social security fraud is no joke. If you plan on hiring anytime soon, it’s important to verify all the SSNs your applicants give you.

Social security numbers are numbers assigned to American citizens at birth, or when they become permanent or temporary residents. All SSNs contain nine digits (XXX-XX-XXXX), and in almost every case, a person has only one SSN for life. The social security number system was devised in the mid-1930’s as a way to keep track of people and their income so the government would know whom to give Social Security benefits to. These numbers have since become one of the main ways people identify themselves for official purposes, whether on college applications, job applications, bank documents, or so forth.

When Are Social Security Numbers Issued?

Between November 1935 and February 1936, the U.S. government began assigning roughly 25 million people social security numbers, although citizens were not yet informed of their numbers. Instead, in late 1935, more than one thousand American post offices became places where civil servants typed Social Security cards. Those cards went to Washington, D.C. before going out to people all across the nation. By luck of the draw, the first person to receive a social security number was John David Sweeney, Jr., a man who lived in New Rochelle, New York.

In the early days of the SSN program, it was rare for a child not yet thirteen to have received her SSN. However, as of 1986 – due to changes in the tax code which forced parents to list the SSNs of their kids over the age of five – it became much more common for young children to have a social security card. Then, beginning in 1990, when tax law asked parents to list kids over the age of one, getting a child’s social security number at birth became a common practice.

There have been rare instances in which the government accidentally gave two people the same SSN. However, now that the SSN distribution process is centralized and computerized, that kind of error probably won’t occur in the future. There also have been instances in which a self-employed person has opted out of the Social Security system entirely because of his religious beliefs and therefore never gets a Social Security number. For example, a number of Amish people fit this latter category.

What are Social Security Numbers Used For?

The SSN system provides a way for landlords and employers to verify the identities of those applying for housing or jobs. A simple SSN database search can yield the legal status of an applicant. You can also check the veracity of the applicant in general. In other words, if you find that he or she has supplied an incorrect SSN, you might as well throw away the entire application, because who knows what else this person has lied about? As an employer, it’s critical that you can be confident that the SSN an applicant gives you really does belong to him or her, because you’ll need to use it when you’re reporting that person’s wage to the IRS.

Searchbug.com provides a simple, fast way to verify Social Security numbers. All you have to do is go to  https://www.searchbug.com/peoplefinder/verify-ssn-free.aspx and type in the nine-digit number. You can enter up to fifteen SSNs every day. The instantaneous results include:

Once you confirm someone’s Social Security number, you can feel a little more at ease with that person.