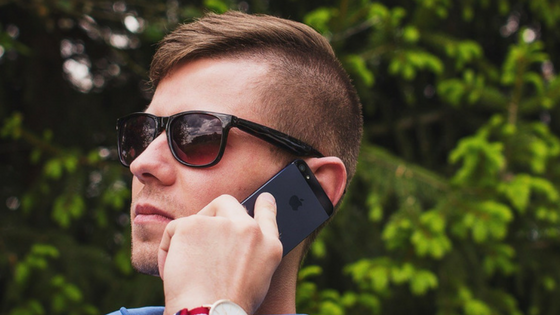 During the height of any political season, there is also an increase in the number of political sales ads, commercials, campaigns and phone calls that accompany the political climate. Politicians and political groups seek to further their message appeal and try to reach as many people and listeners as possible. They do this also by using television commercials, political ads on outdoor displays and of course, through the telephone communications system. Reaching voters and listeners through telephone communications is easy to do because it can reach such a wider, more diverse and a broader group of people than most other methods. 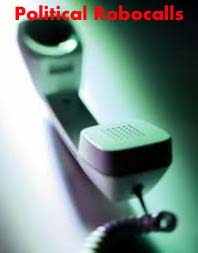 Just about everyone has a mobile phone, everyone from young middle school students to senior citizens. A cell phone is a personal item and it’s almost a guarantee that most people will answer their cell phones when they ring. For politicians, this is a great thing because that means that they get to share their message with the listeners and voters on a continuous basis. But while this may be a great thing for the political world, consumers don’t necessarily see this method as being that great. And to that end, there have been stipulations placed on those political robo-calls that can have a significant impact on the future of political calls being made to a person’s cell phone.

According to the Wireless Association, carrier members and customers were complaining about the vast number of calls they would get to their cell phones in relation to annoying and unwanted political messages and phone calls. These messages and phone calls are of course being reported as inconvenient, unwanted, obtrusive and, most of all, inapplicable. In other words, the messages, although annoying, aren’t even about the candidate(s) that the persons are interested in, so that adds even more annoyance to the calls coming through.

The Wireless Association in response to this complaint asked that there are certain restrictions set forth in response. The main governance of the restrictions come from the Telephone Consumer Protection Act of 1991 (TCPA) and works together with the FCC Enforcement Bureau to ensure that there is a wider, more comprehensive understanding of the laws governing these robo-calls made to consumers.

The restrictions will of course monitor the types of calls that are made, but more importantly will also monitor whether or not the calls are made to a landline or a cell phone, or to other types of restrictive lines such as emergency lines, medical facility lines or to paging systems. The purpose of the advisory committee is to ensure that there is compliance with those sections of the TCPA act that are followed and adhered to in a general matter.

According to the guidelines of the act, the prerecorded voice messages and any calls that are autodialed to phones are strictly prohibited to cell phones. This also includes live autodialed phone messages or even text or artificial voice mail messages. The only exceptions to the restrictions are for emergency phone calls OR for those calls that have received prior consent to receive. This means for those parties that have stated that it’s acceptable to call either their landline or their cell phone, and without it, the calls are prohibited.

Due to these restrictions, political parties still will need to find a way or a different method to disseminate their political messages. Since it’s likely going to be a challenge to gain prior authorization to make these phone calls in advance, the special interest groups are subjected to abiding by the guidelines of the governing act. With these guidelines in place, citizen consumers will likely get relief from those annoying and inconvenient phone calls.