You are here: Home1 / Databases2 / 3 Government Databases You Must Know About to Stay Safe 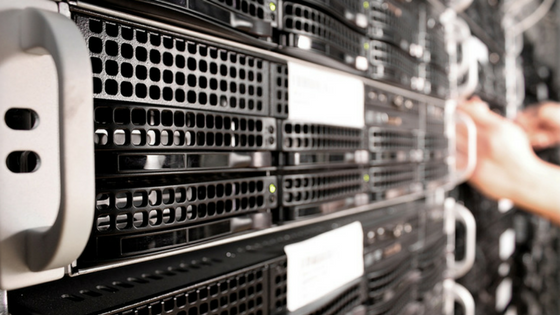 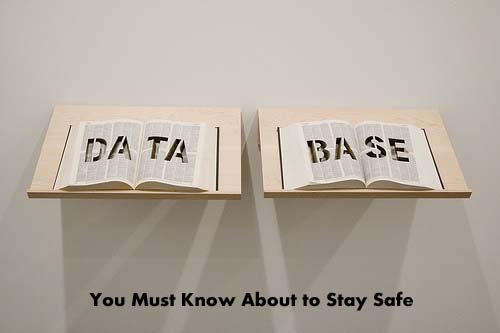 For over a decade, the United States has been on high alert to terrorist attacks, just as other parts of the world have too. There are so many world conflicts taking place that a country must take the proper precautions to protect its citizens.

In an effort to keep our country safe, the United States Government has put together several government databases listing known criminals, terrorists, products, and companies that may not do import and export business with the U.S. This also means that individuals or entities in the U.S. are forbidden to do business with any person or business that have been blocked, denied, and debarred and appear in these databases.

Where Do I Find the Government Databases?

There are websites that one can access easily to view the government databases. There are over 80 known lists to cross check whether a person or entity has been banned from doing business with the United States. When a U.S. company is conducting business with a foreign entity, it is the company’s responsibility to do their due diligence to ensure the safety of its country.

The U.S. Department of Homeland Security’s site will provide several links to lists providing information on blocked and denied entities, as well as a debarred persons lists. The agencies the site refers to are the Bureau of Industry and Security which will provide a Denied Persons List and Entity List The Office of Foreign Assets Control which provides a Special Designated Nationals and Blocked Person List The Office of Defense Trade Controls, which gives a Debarred Parties ListThe U.S. Government Printing Office, which will provide the Federal Register.

All of the sites referenced not only have links to the various lists, but also provide detailed information on how the lists are determined and used. Ultimately, it is the responsibility of individuals and businesses to use reasonable care and due diligence when conducting business affairs with foreign countries.

Popular
Recent
5 Things You Need to Know About Wage Garnishment

Cybercrime: Don’t Be a Victim
Scroll to top