You are here: Home1 / FAQs2 / 5 Things You Need to Know About Wage Garnishment 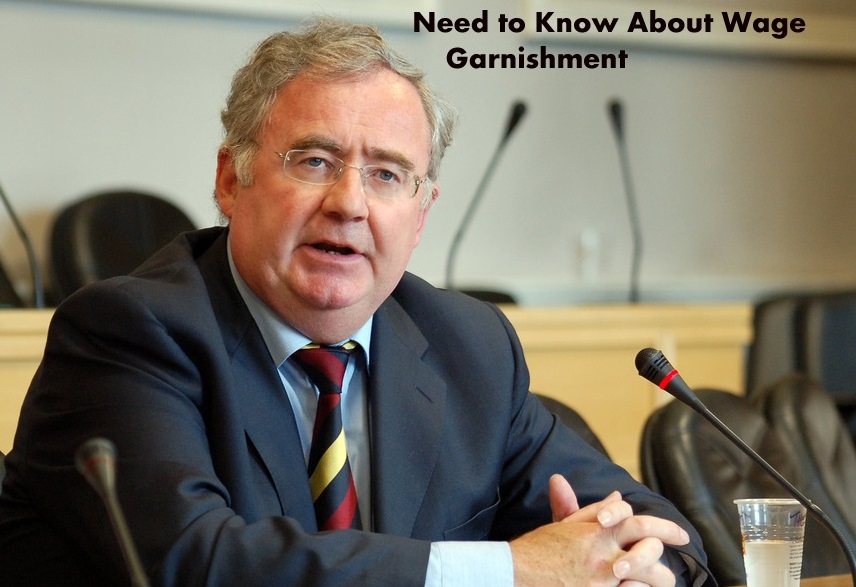 Wage garnishment is a means for a creditor or agency to collect a debt that is owed by an individual. It could be for past due child support, back taxes, defaulted student loans, a past due credit card, or any other type of monetary judgment filed against an individual by a third party or creditor. A percentage of a debtor’s income would be directly deducted from their pay by their employer to repay the debt until it is satisfied.

Here are five things one should know about garnishing the wages of an individual: