You are here: Home1 / People Search2 / Background Information Search3 / Is my Date with Destiny or a Desperado? 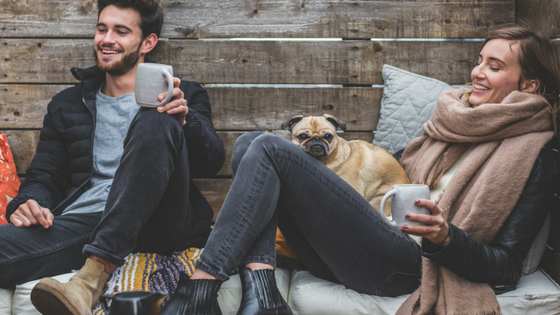 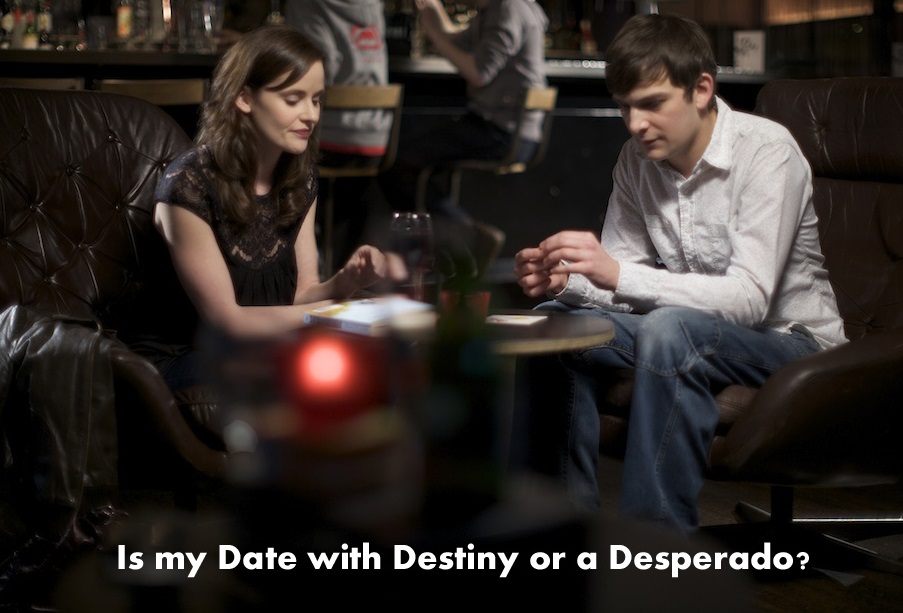 Internet dating is quietly creeping up in popularity, an unspoken nod that will most likely end up with you agreeing on “we met at the library/coffee shop/random place”. Whether you choose to find love out at the grocery store or while browsing the pages of men at plentyoffish.com one thing is for sure, there are a lot of weirdos in this world.

While dating is nothing new, neither is the prevalence of assault and date rape or “acquaintance rape”. Acquaintance rape, which is also referred to as “date rape” and “hidden rape,” has been increasingly recognized as a real and relatively common problem within society. The scholarly research done by psychologist Mary Koss and her colleagues is widely recognized as the primary impetus for raising awareness to a new level. The publication of Koss’ findings in the popular Ms. magazine in 1985 informed millions of the scope and severity of the problem.

We know that Sex offenders use online dating web sites to locate victims and 57% of attacks happen while on dates according to the U.S. Department of Justice. Don’t become a statistic.

Running a background check and criminal check should be part of your screening process. It can’t be fool proof but it’s better than going in blind. This is online dating not a blind date. Find out before you go out.

Is People Search Enough, or Do You Need a Professional Background Check?