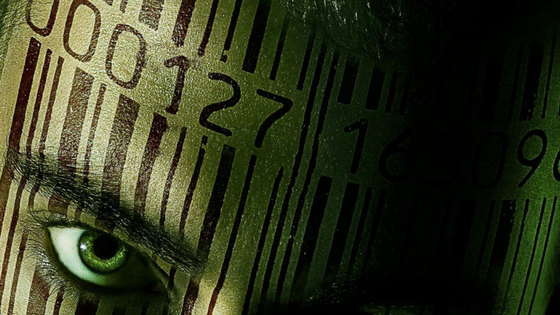 Social Security Numbers having the following characteristics are invalid or impossible:

For administrative reasons, GROUP numbers are NOT assigned sequentially but rather follow this order:

Specific Social Security Numbers have been used in advertising over the years, which has rendered those numbers invalid. The most famous instance is that of the E. H. Ferree Company in Lockport, New York, which in 1938 decided to promote its product by showing how a Social Security card would fit into its wallets. Over time the number that appeared (078-05-1120) was claimed by over 40,000 people as their own.

The SSA tells the whole story The Social Security Administration now recommends that people showing Social Security cards in advertisements use numbers in the range 987-65-4320 through 987-65-4329. According to one source the following SSNs have been used in ads: 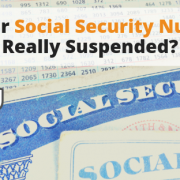 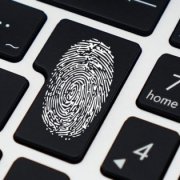