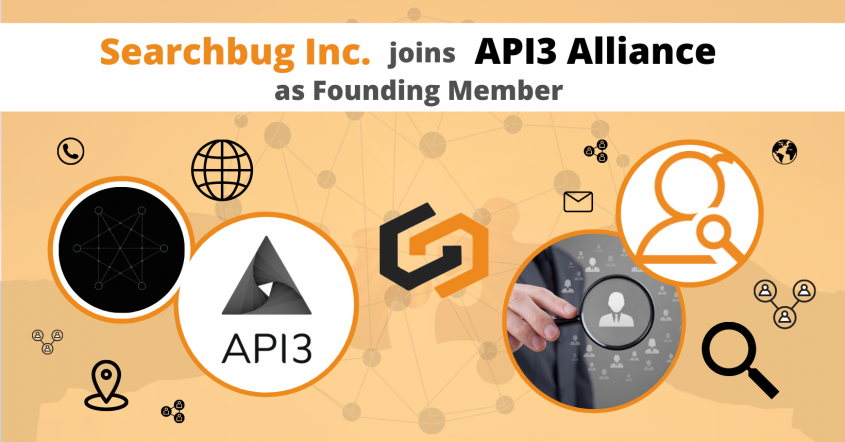 As a leading API provider, it will always be our responsibility to help strengthen and develop the API economy as much as we can. That is why Searchbug, Inc is proud to announce that we have officially joined the API3 Alliance 3 as founding members — a strategic coalition of 125+ like-minded API providers committed to bringing our data and services currently offered to traditional web applications directly to the Web3 economy, without the reliance on third-party middlemen.

Traditionally, API providers have been forced to either build their own facilities or pay external oracle operators to implement the middleware necessary to make their data and services compatible with the blockchain. However, leading first-party oracle solution API3 is breaking the mold and offering necessary tools and individualized support to our growing community of Alliance members — already over 100 strong — to go directly to the consumers of our APIs on Web3.

This exciting endeavor is made possible under the close guidance of API3’s expert team, who will help Alliance members reach previously unattainable Web3 consumers and dApps. Not only will this collaboration benefit our business, but it will play a major role in creating the Web3 API economy and building the open infrastructure for decentralized applications. API3 DAO’s governing members will vote to ensure the API Alliance and API3’s unique procedures are not limited by their initial designs, and that they evolve to meet new challenges and needs.

Searchbug Inc will utilize API3’s serverless Airnode to easily create first-party oracles used to bring our functionality to Web3 applications. Invented by API3, Airnode effectively forms a bridge between blockchain and the rest of the digital world.

We are extremely excited to embark on this journey and will keep our valuable partners and consumers updated on progress. 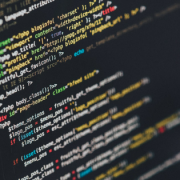 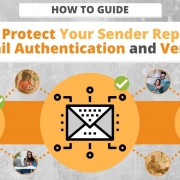 How to Protect Your Sender Reputation with Email Authentication and Verification 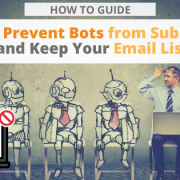 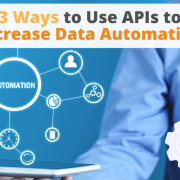 3 Ways to Use APIs to Increase Data Automation 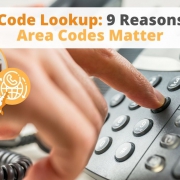 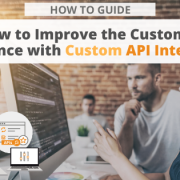 How to Improve the Customer Experience with Custom API Integration
Popular
Recent
Skiptrace Guide: How to Find Someone Who Doesn’t Want to Be Found

What Exactly is an API? Definition, Examples, and Uses
Scroll to top