You are here: Home1 / Databases2 / Databases for Insurance Fraud Prevention 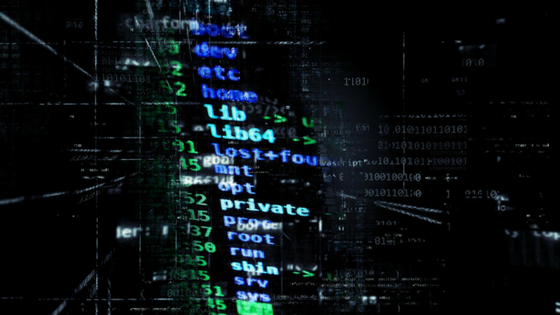 Insurance fraud has been around almost as long as insurance has been around. This century, however, insurance companies have new tools at their disposal for sniffing out scams and catching those who try to unfairly bilk them out of payments. Among the most effective of these new tools are computer databases. 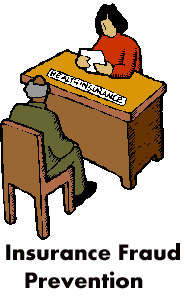 You can employ an insurance database from the time a customer first applies for a policy. At this early stage, you can use a database to check out the applicant’s history, scour that person’s past for any convictions or financial issues, including bankruptcy filings, evictions or bank foreclosures. You can search people’s identities by entering their names, social security numbers, addresses, or even just their dates of birth. Some databases even track down unlisted phone numbers and social media networks.  Advanced databases allow you to delve into information about the true worth of their assets, including land, cars and boats. If any of the financial information you discover contradicts anything a client supplies on his or her application, you’ll know to turn that person down.

Now is an especially good time to use such databases because the federal government and many insurance groups have been teaming up as of late to share information. In 2012, the Obama Administration announced the formation of the National Fraud Prevention Partnership. Members of this partnership include:

Because all these agencies are sharing pretty much everything they know about their businesses, especially about past fraud investigations, it is now much easier for people using databases to discern patterns and spot potential future fraudsters. In the past, government and private insurance detectives often worked alone, and rarely if ever shared the information they dug up with each other. However, many people who commit insurance fraud attempt to rip off both public and private agencies, so the recent trend towards the pooling of information represents a wise policy, one that will allow authorities to catch insurance crooks much sooner.

In addition, the more sheer data on insurance fraud that is shared among these groups, the more accurate insurance link analysis will be. “Link analysis” is a term for a complicated series of processes by which computers recognize patterns among large amounts of different kinds of
data. When applied to the insurance trade, link analysis helps identify the specific actions that insurance scammers tend to take, no matter their backgrounds.

Another important step for insurance companies, large and small, to take in order to deter fraud is to train all employees on how to detect fraud. If every employee within a company knows what to look out for, and knows what the warning signs of fraud are, then every employee can be on guard. You never know who could be the person to sound an alarm. A thief might attempt to defraud an employee who is not high up in a company’s hierarchy, believing that he or she will be more likely to fall for a scam. So conduct fraud-detection training sessions each year, and invite all employees to attend.

These databases could not have arrived at a better time. Insurance fraud is a huge problem nowadays. In the health insurance business alone, fraud costs the industry billions of dollars a year, anywhere from 60 to 250 billion, or more. This fraud hurts insurance customers everywhere, because their premiums often rise to cover these losses. Indeed, government insurance regulators often make the case that insurance fraud harms the economy as a whole.