You are here: Home1 / FAQs2 / Wireless, Landline, and VoIP Services: What is a Carrier? 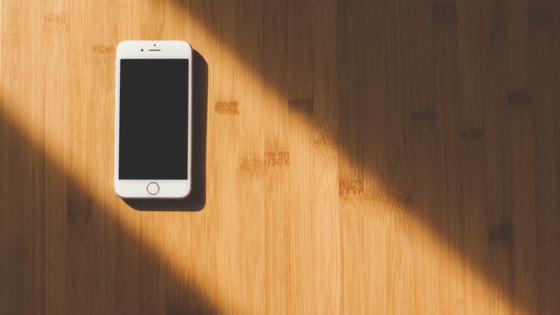 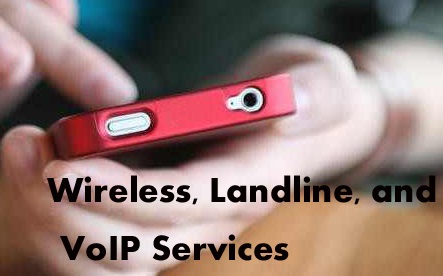 Not to be confused with other definitions of “carrier,” a wireless, landline, or VoIP carrier is the company that provides service to such a line for a customer’s use. In some cases, a carrier can provide both voice and data services.

Some services that these companies provide might include only landlines, and some might offer a combination of services for cell, land, and VoIP lines. You might also hear service providers referred to as “network carriers” or “wireless carriers.”

What is the Difference in Carrier Services?

How Can You Determine which Carrier a Phone Number is With?

Sometimes an individual will want to find out if a friend’s number or a number they commonly dial is with their same wireless carrier. Many service providers offer free mobile-to-mobile minutes when calling within the same network so it is beneficial to check the carrier of a phone number. This could potentially save a person a hefty phone bill at the end of the month. SearchBug offers individuals a free way identify the carrier for up to 5 numbers daily and have professional batch and API service for those needing to clean hundreds or millions of numbers daily.

Businesses gather and sometimes purchase lists of phone numbers for potential marketing purposes. It is important for them to determine if they are calling a landline or a cell phone. It is currently illegal for a company to solicit business with you via your cell phone number unless they have your explicit consent. Such as the exception is if you have inquired or have on-going business with the company.

A business must determine what type of carrier and line they are calling. SearchBug offers a feature whereby you can determine the line type and carrier for up to 120,000 numbers at a time for a very low cost. The results from SearchBug include phone type (landline, cell, or VoIP), an Operating Company Number (OCN) or also known as the Carrier ID, the original carrier’s name, and the general location of the phone number.

With these services, there is never a need to question a carrier of a phone line again. Using these services can potentially be a money saver on a monthly phone bill and also a money saver from a business perspective; considering there could be a potential law suit if a cell phone number is mistakenly dialed.