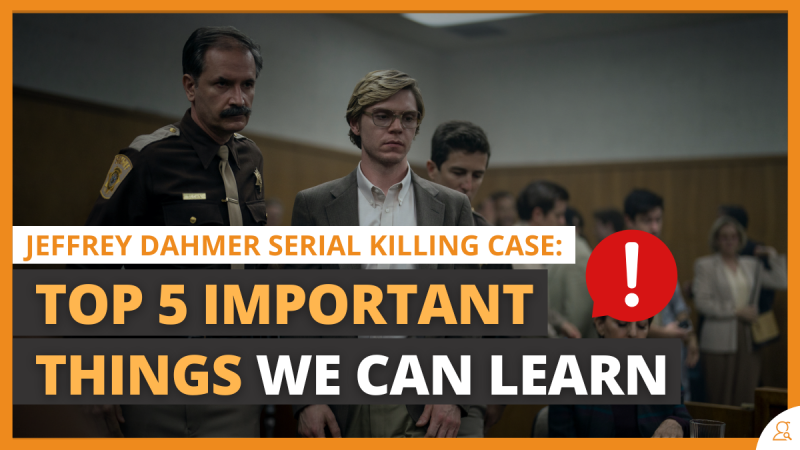 Jeffrey Dahmer’s murder trial has once again captured the attention of the world through Netflix’s Dahmer – Monster: The Jeffrey Dahmer Story, starring Evan Peters as the notorious serial killer in the 1980s. For some of you who have watched it already, you probably know by now that the photographs are real pictures. Jeffrey took […]